The Benefits Of Yoga 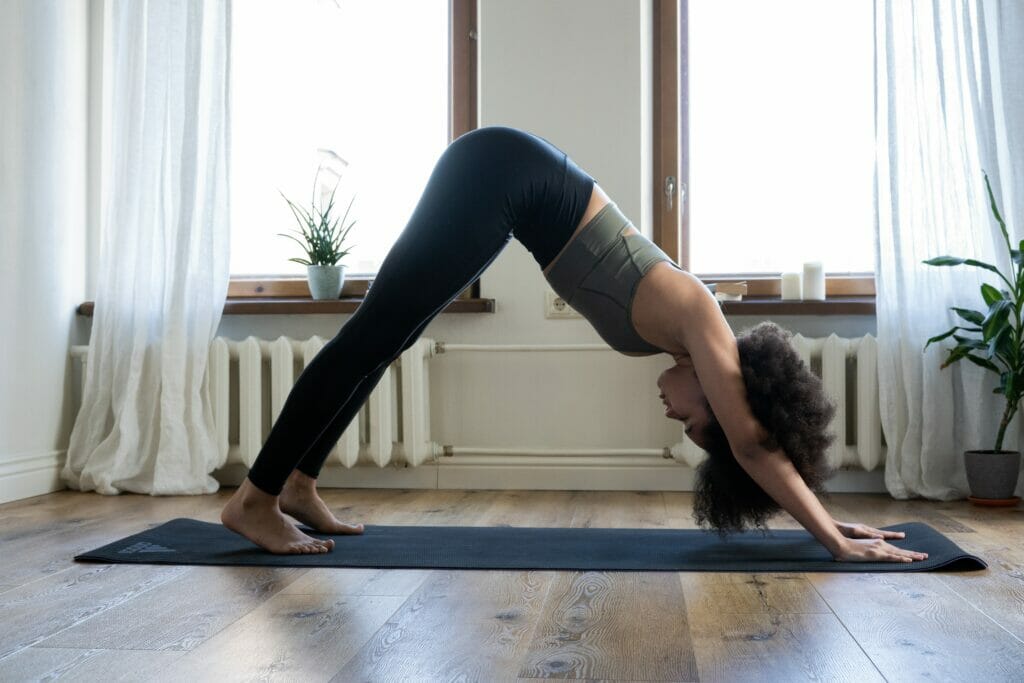 Around the world there are many people that practice yoga as part of their daily and weekly routines. It is not coincidental that so many people choose yoga as a form exercise and for their overall wellbeing. So what are the benefits of yoga and a regular yoga routine? Improves flexibility and strength If you […]

How to create your own spiritual rituals 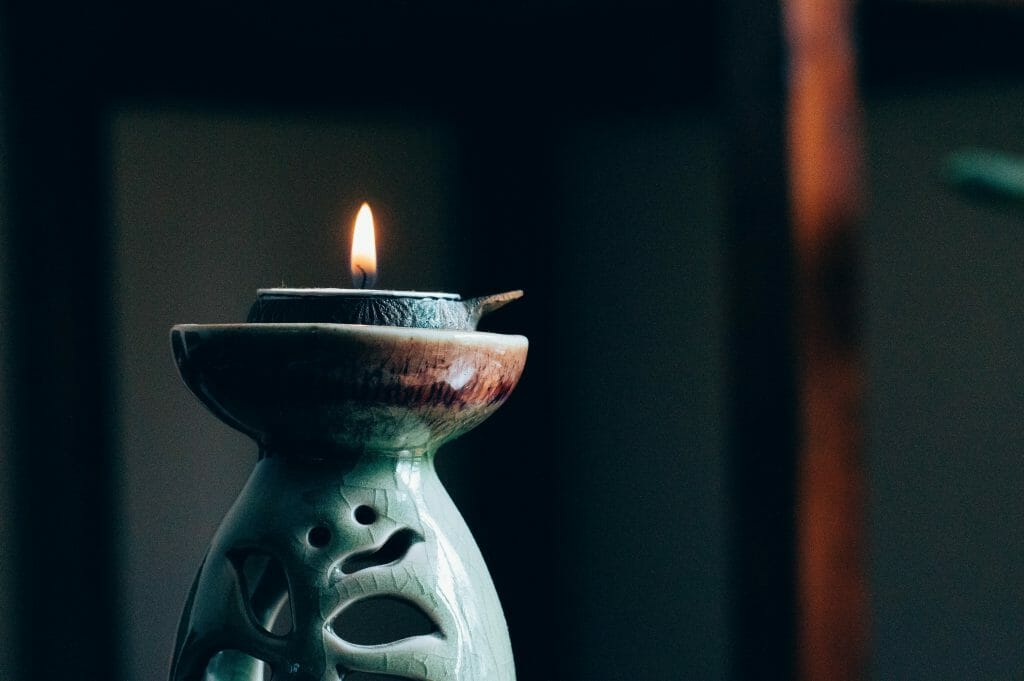 Every day you practice rituals without even realizing you are doing so. When you open your curtains on waking, make your morning cup of tea or coffee, or take a daily lunchtime walk, you are performing a ritual. One that you do so often you don’t even notice it has become an everyday action. Often […]

The Power Of Om 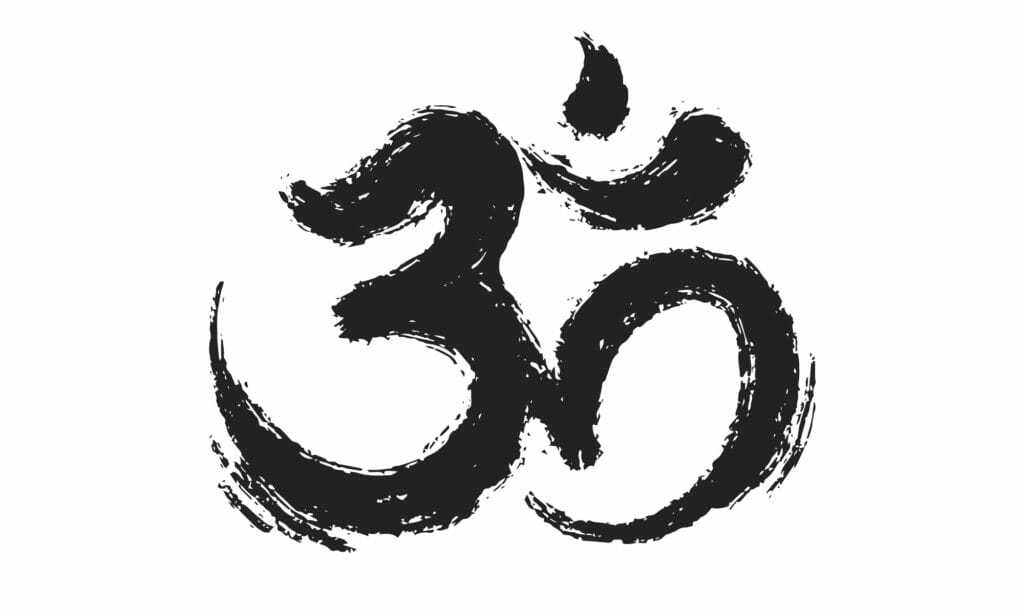 At some point in your life, you have probably seen people chanting Om. This could have been during meditation or yoga, or even on the tv, but do you know about the power of Om? It is believed that Om was the first sound of the universe. Making it one of the most important to […]

Be a warrior, not a worrier 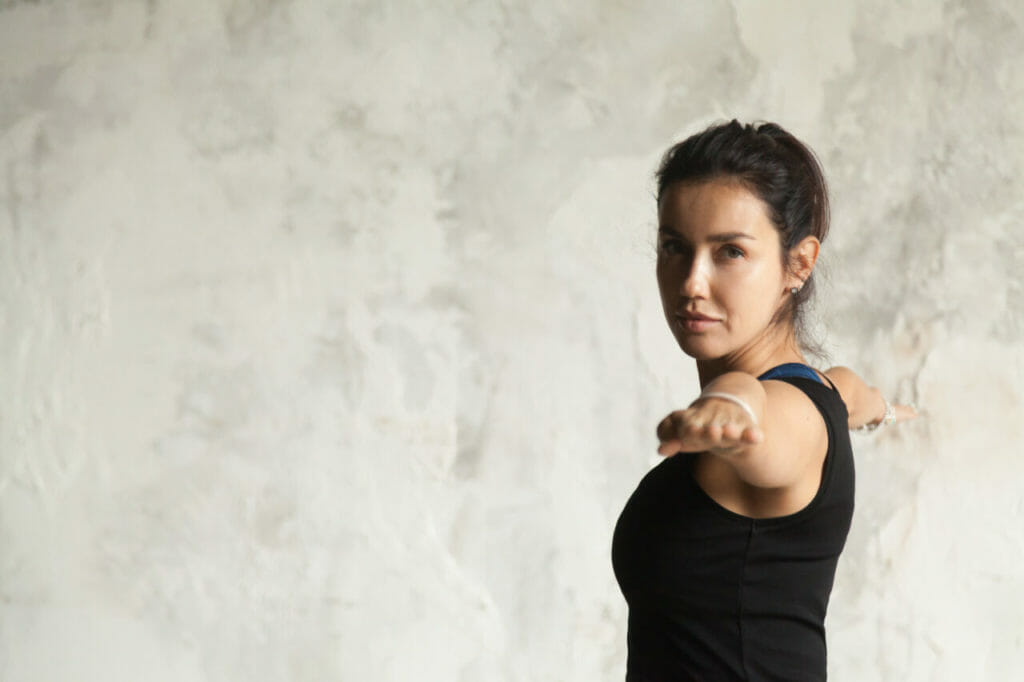 Virabhadrasana, otherwise known as Warrior, is one of the most powerful moves you will come across in yoga, not only for your body but also for your mind. All yogis can practice the warrior sequence from beginners to the most experienced. There are three main versions of Virabhadrasana, all of which stretch the chest, lungs, […]

Child’s pose: have you tried it yet?

Child’s pose was known initially as Balasana. The word Balasana originates from the Sanskrit word ‘Bala’ meaning child and ‘Asana’ meaning pose. Child’s pose is relaxing and practiced by yogis of all levels. Many yogis, including the staff at surrender to happiness, look forward to this pose as it can be used in between more challenging asanas […] 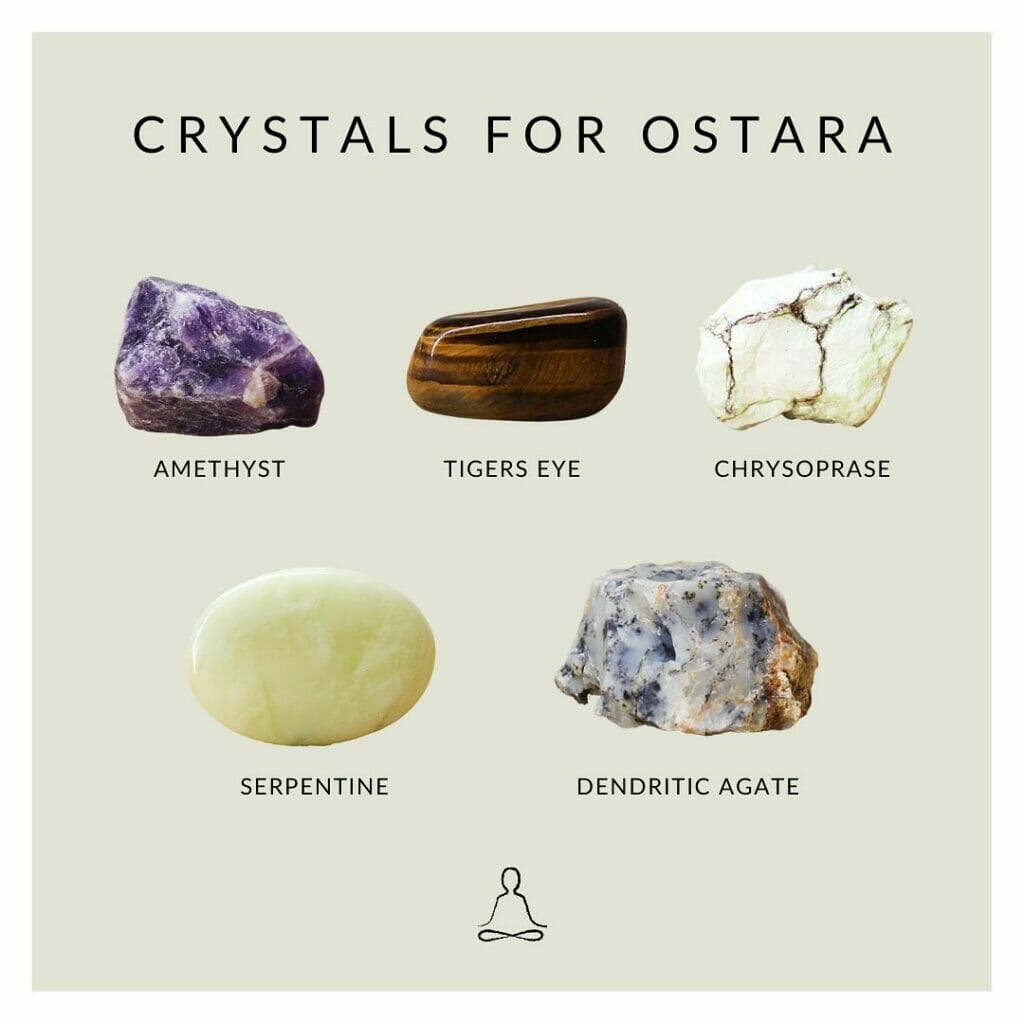 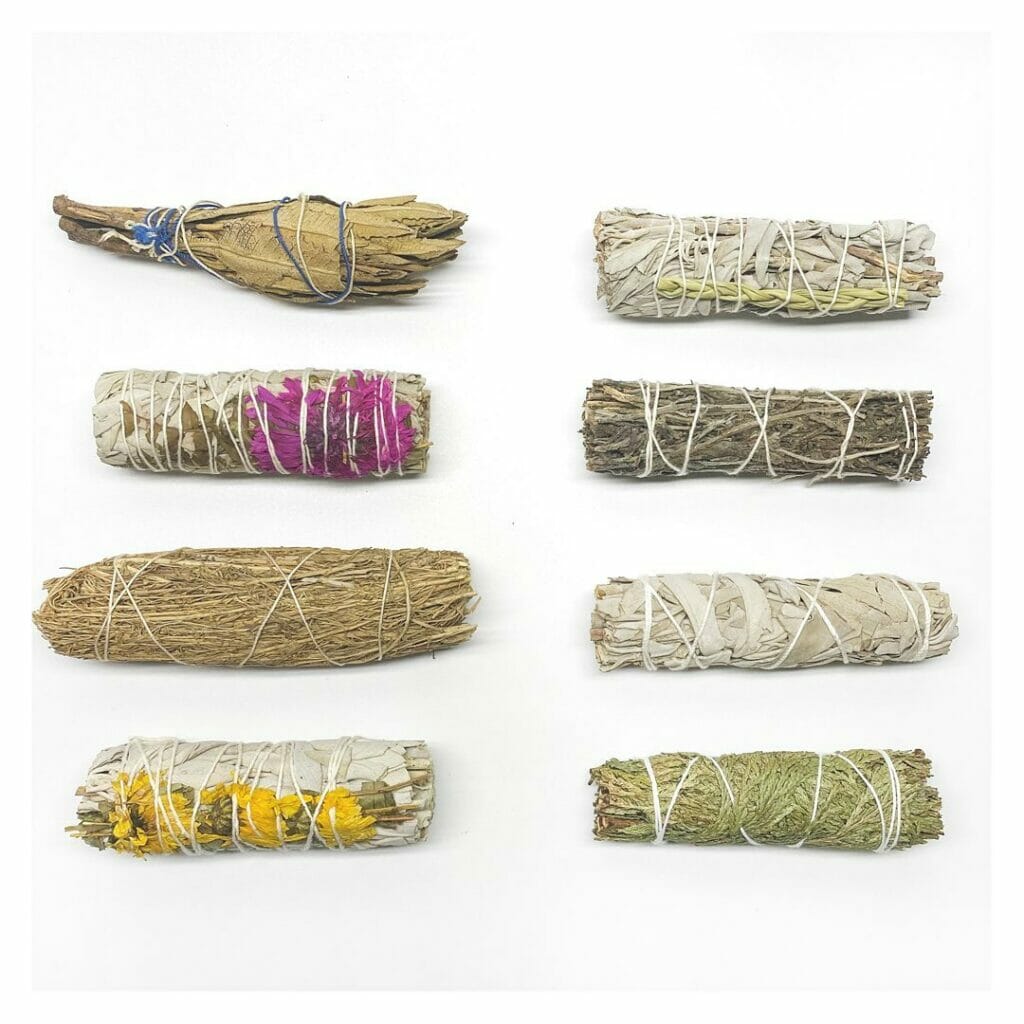 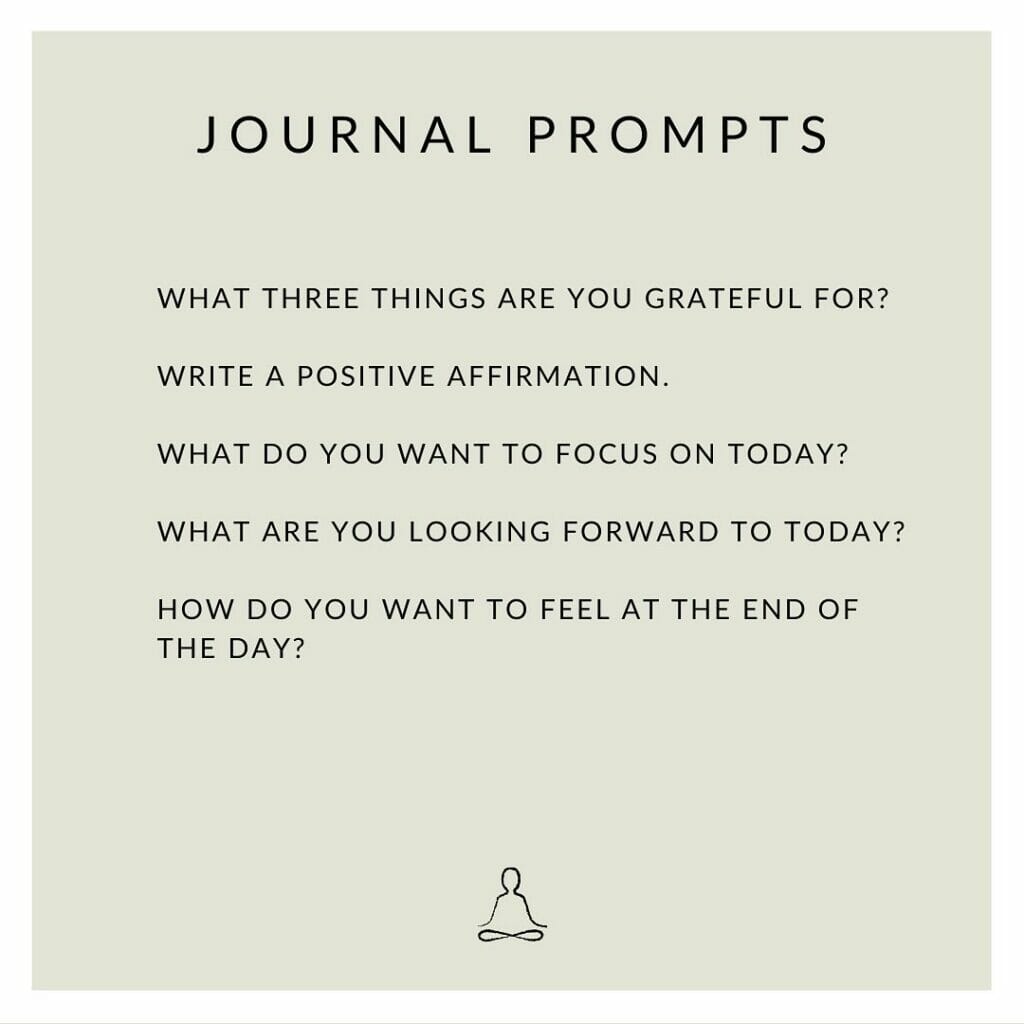 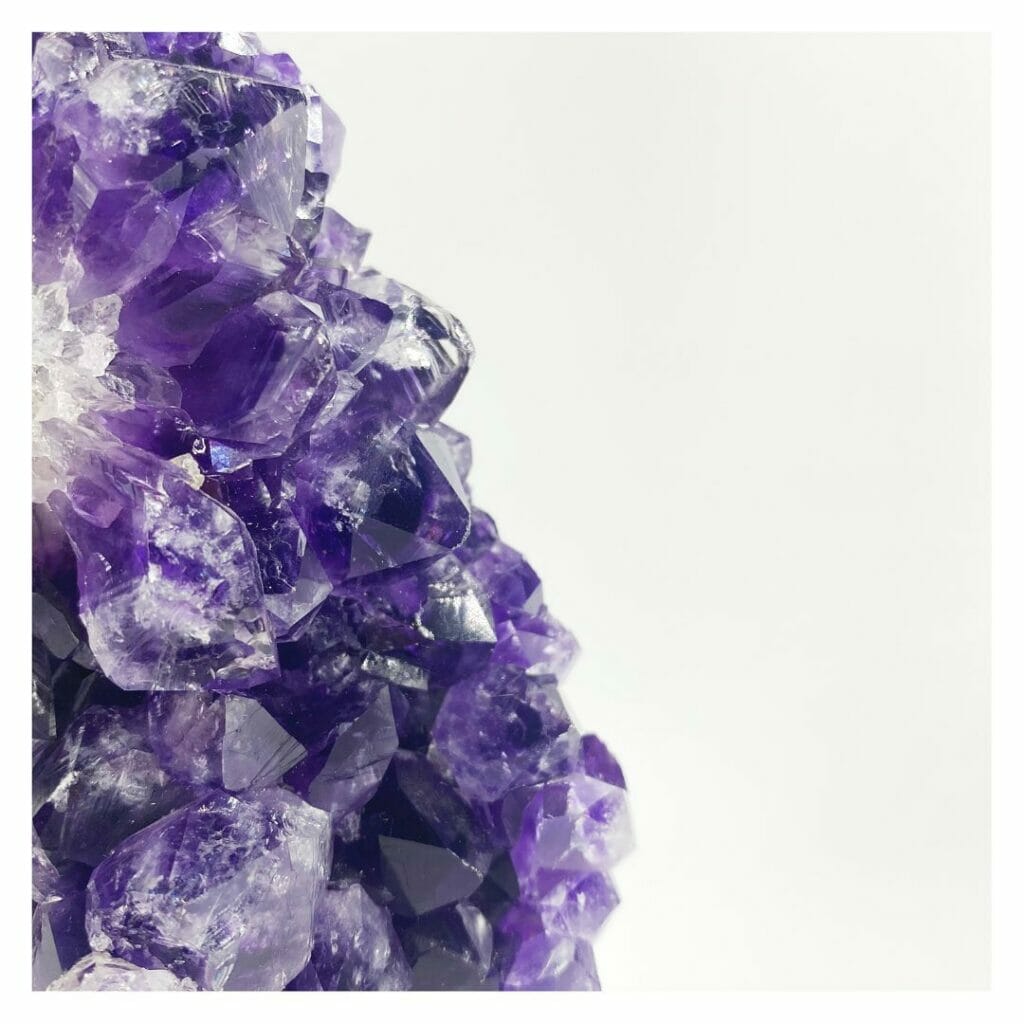 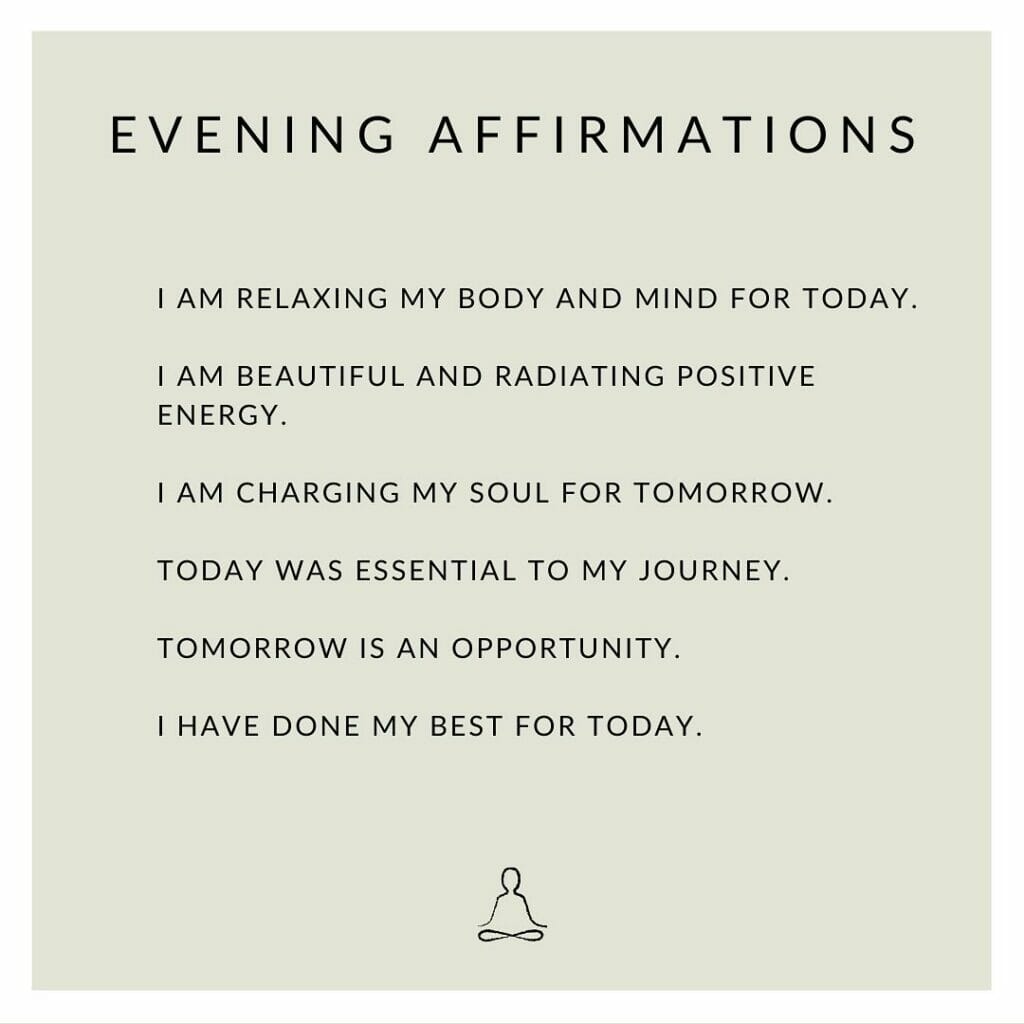 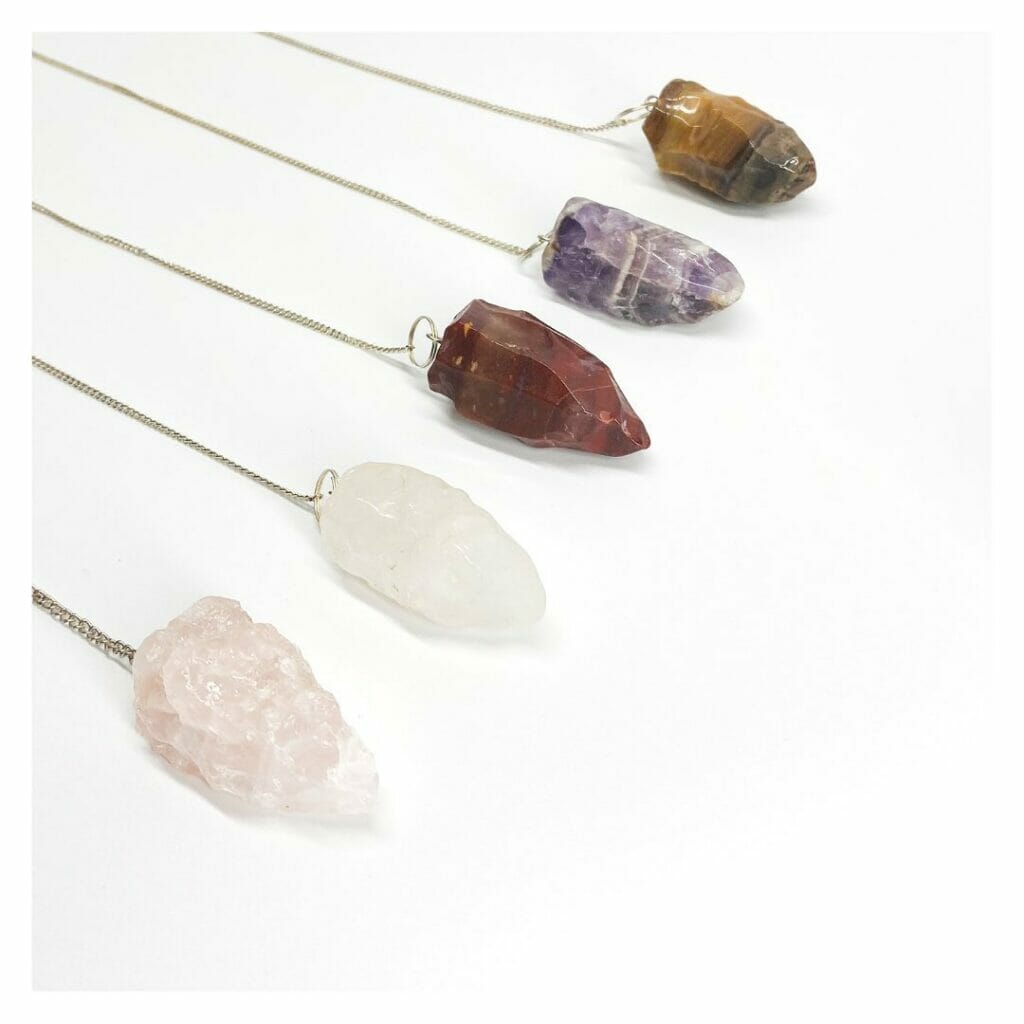 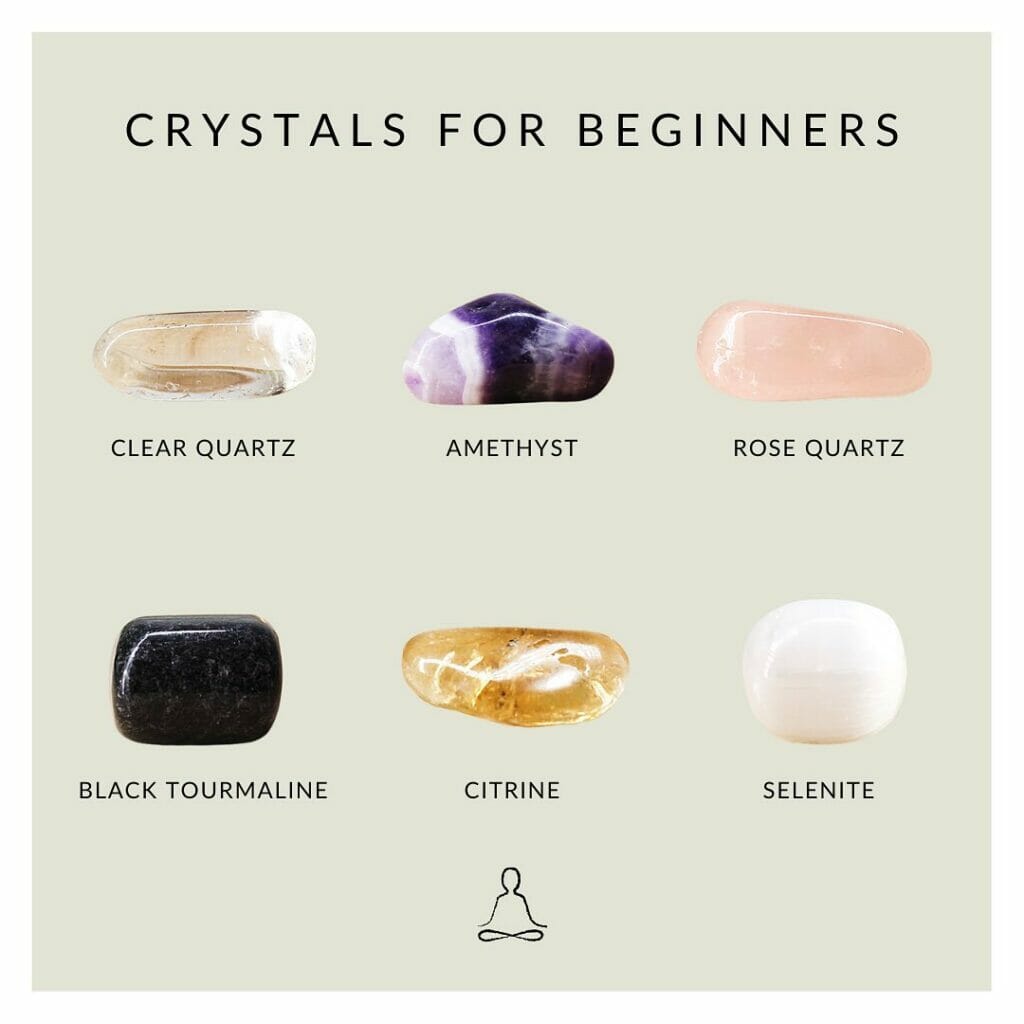 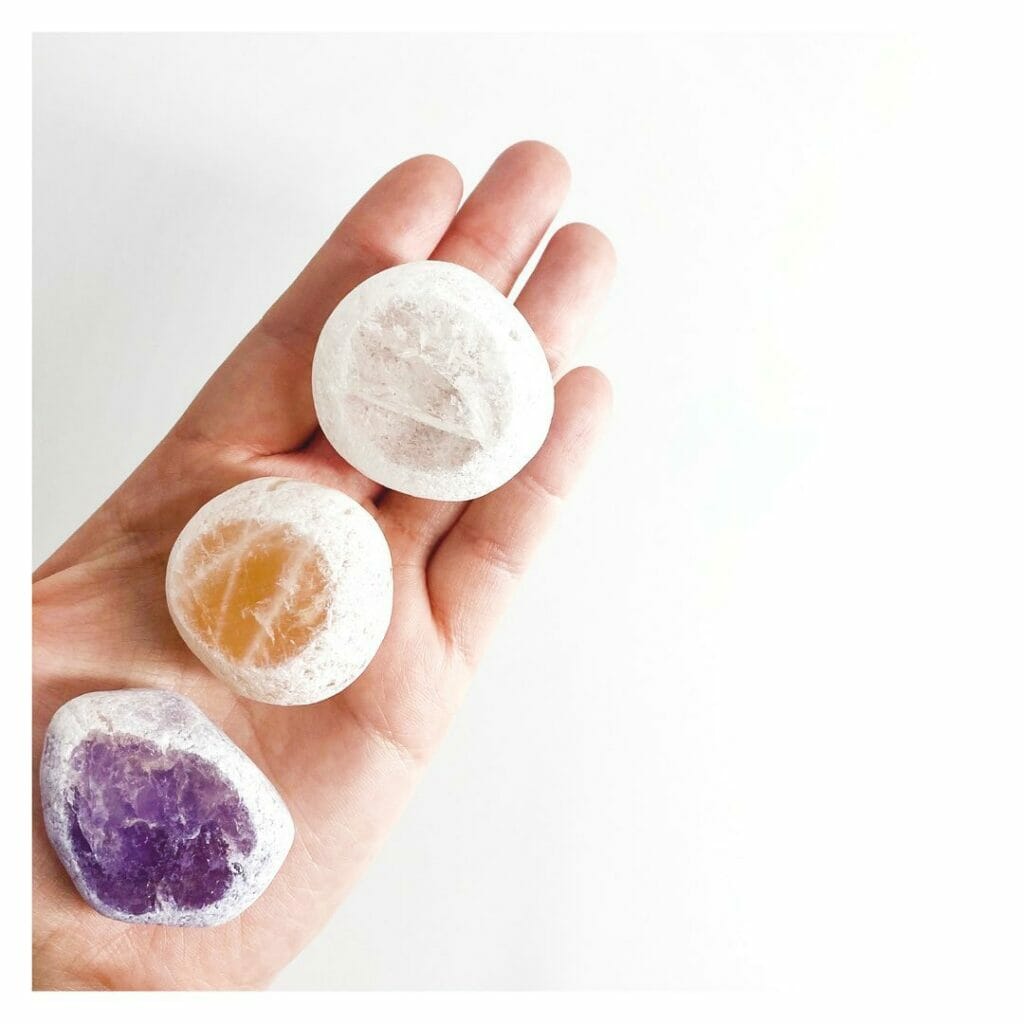